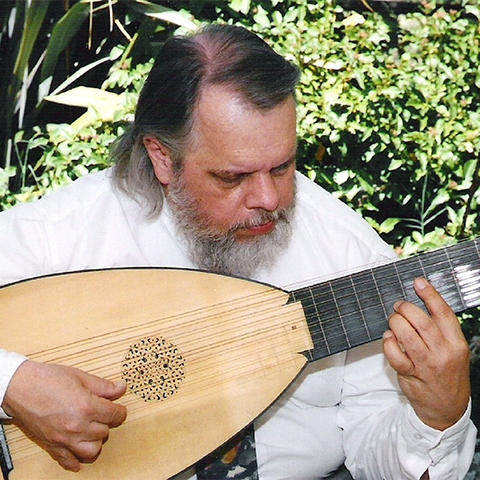 Born in Dubuque, Iowa, Gary studied at Loras College in
Engineering and at the University of Iowa in Philosophy. Having
moved to San Francisco in 1966, he became a fixture of the
Sonoma County and Northern California music scene.

Gary has been a member of the music faculty at Santa Rosa Junior
College since 1980. A man of many musical interests, Gary
plays double bass and guitar (jazz and classical) as well as
historical instruments associated with the Early Music Movement,
such as renaissance and baroque lutes, baroque guitar and viola da
gamba.