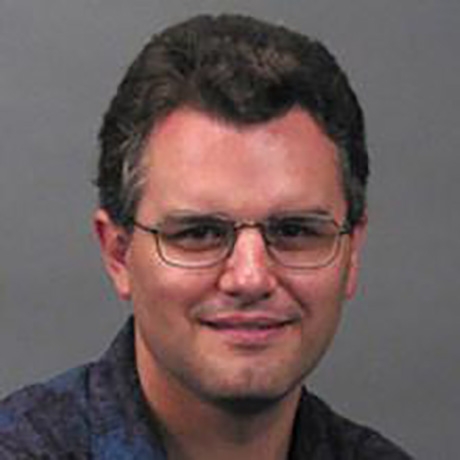 Dr. Mark Anderman is the Music Theory Coordinator at SRJC. His compositions include orchestral, choral, jazz band, symphonic band, vocal jazz, guitar, and chamber works that have been featured at SRJC, The Green Center at SSU, Jackson Theater at SCDS, and CSU Long Beach, among others.

His latest work For Us All (for symphonic band and choir) was commissioned for the 2020 grand re-opening of SRJC’s Burbank Auditorium, and the SRJC Orchestra premiered his piece Thursday Rain in memoriam of the 2017 fires.

An accomplished multi-style guitarist, Mark’s latest album Confluence (available worldwide on most online music services) is described as “a musical odyssey that stretches the boundaries between traditional and contemporary jazz, rock, funk, and orchestral music”. Previous albums include Double Vision, recorded in Singapore.

As a music educator, Mark's approach includes a strong emphasis on rhythmic pedagogy and a holistic view of analysis that embraces all musical styles. He studied music theory and composition with Richard Festinger, Henry Onderdonk, and Martin Herman; orchestration with Donald Para and John Wallace; and jazz arranging with John Prince.