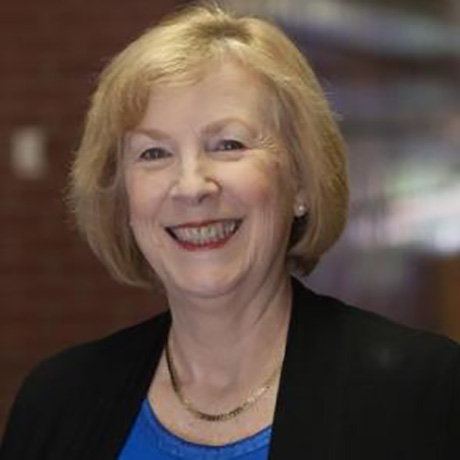 Jody Smith Benecke has served as Director of Vocal Music for the Santa Rosa Junior College Music Department since the fall of 2006. A graduate of Northwestern University's School of Music with both her B.M. and M.M. in Vocal Performance, Ms. Benecke worked as a professional operatic and concert soloist in the U.S. and especially in Germany, where she lived from 1981 until returning to the United States in 2000. She has been a full time vocal and choral music instructor since 1989 for the International School of Düsseldorf in Germany, at Allan Hancock College in Santa Maria and now here at SRJC. She was a co-founder of the Association for Music in International Schools and is currently on the Executive Board for the Music Association of California Community Colleges. She is currently the Vocal Music Director for the SRJC Theatre Arts Department production of the musical Grease!