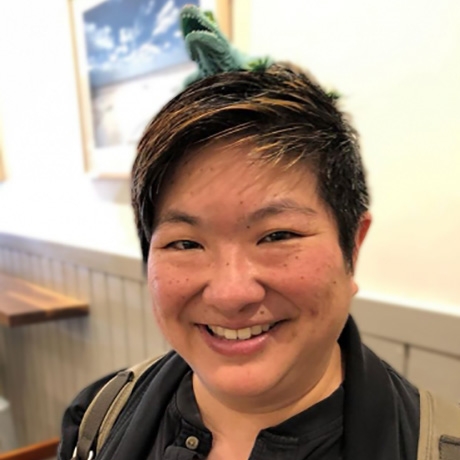 Nancy Hayashibara received her B.A. from Sonoma State University where she graduated with a BA in both Music and Fine Art. For over twenty years Nancy has played for various studios, theater companies, choirs, and church organizations. In 2013 she joined the SRJC Music Department as the staff accompanist and vocal coach. She has a passion for both comedy and drawing and has starred in and produced several variety shows.